WHAT WAS LOST OVER A CUP OF COFFEE 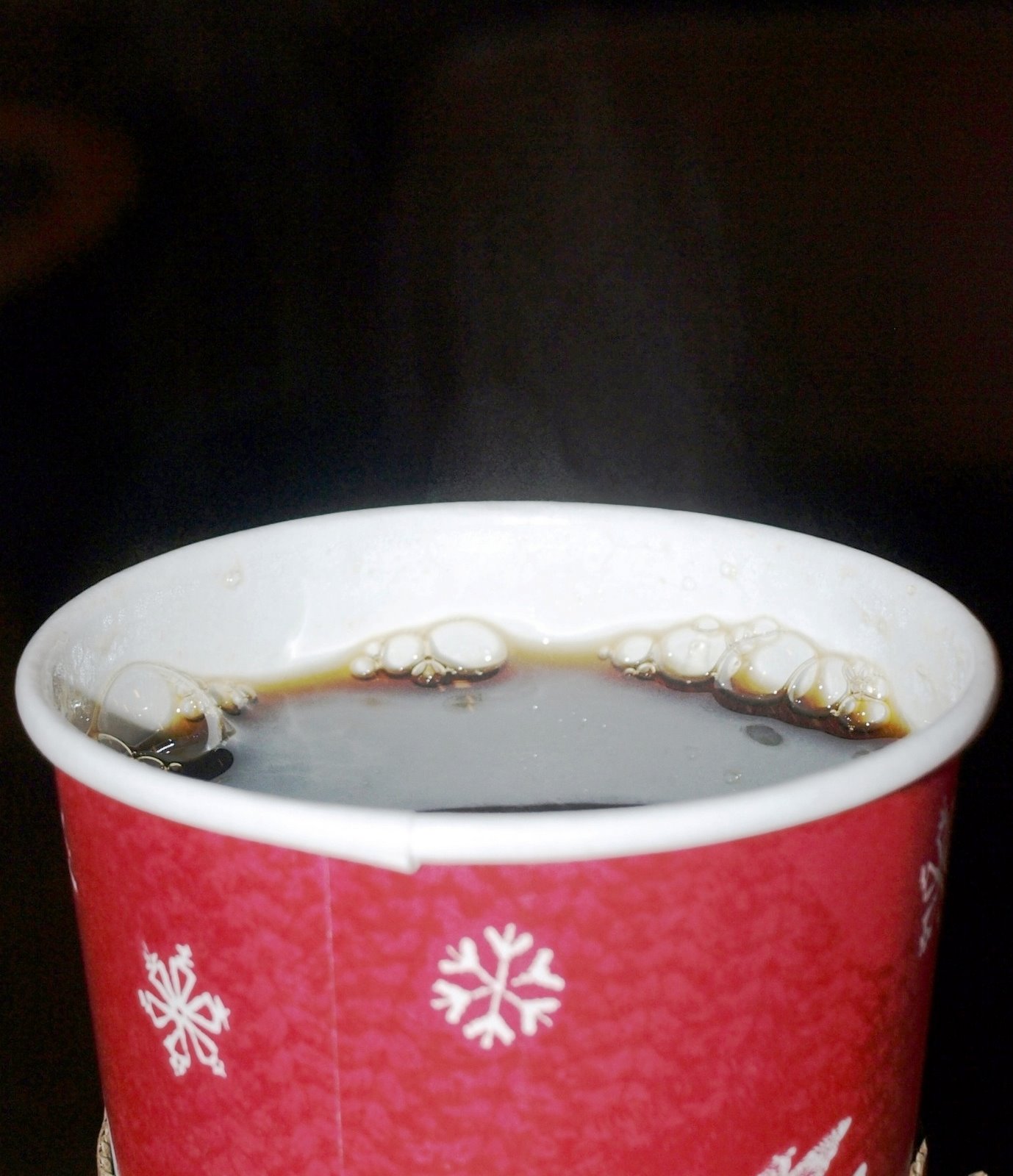 The “Roundtable” is dead. Dead like leaves fallen from brown, barren trees that now stand naked in the cold. Dead is the place for me that once represented a community of brothers who found camaraderie, solace and laughter over a cup of Joe at a south suburban coffee shop. Oh, it still rumbles with laughter, I suspect. But it is dead—to me. As dead as Lincoln Mall.
Some of the guys—mostly black, middle age to seniors, with a smattering of young'uns—still gather for chats about sports, politics and current events. I used to go there for the morning fare. But something’s been lost.
Perhaps it has to do with the removal of chairs and tables last summer from the café’s patio—something “management” said had to do with the new smoking policy in Illinois. Except there was no absence of patio furniture at most of the coffee house’s other area cafés.


We suspected the decision had to do with perceptions about our group—whether it was the occasional volume of our voices, or because we are mostly black, though our group was a rainbow coalition. The elimination of patio furniture seemed meant to kill our vibe.
Whatever the case, clearly, they did not respect us—or our tens of thousands of dollars spent over the last dozen years. At least not enough to honor the old business mantra: “The customer is always right.”
The patio furniture never surfaced. But neither did the promised protests or assertions some of us made initially to take our business elsewhere.
___________________
___________________

It all spoke to me. It whispered softly, “The Roundtable is dead, John, time to move on…”
Dead in spirit. Dead in purpose. Dead as a place for me. Dead.
It is a death in the way I once witnessed of my old West Side community. In its care for each other. In its protection of the whole. In its willingness to unite for a common purpose, the common good.
I think of this while reflecting on the exodus of some major retailers from our surrounding south suburban community in recent years—even the closing of one of the last major grocery stores in Matteson. And I wonder, “If the decision to boycott buses once brought segregation to its knees, what might we accomplish by refusing to shop at retailers who don’t respect us, or who have abandoned African-American communities?”
Maybe it is the curse of success in a “Post-Racial” America, where we now measure ourselves by the size of our houses, by the cars we drive, or where we vacation. A world, where, as loyal customers, we allow ourselves to be treated instead like loiterers. A world where we too often remain seated rather than stand up.
The roundtable is dead, having slipped away, somewhere between its organic start one coffee-aroma-filled morning a decade ago and the death of Patrick, a former regular—and the eventual disintegration into conversations filled more with petty sniping, berating and gossip than with meaningful, useful, substantive talk.
But there comes a time. A time to build. A time to speak life, and not criticize. A time to take my dollars where I am respected.
Truth is, coffee is just coffee. But a cup of respect and community is priceless.
It was never about the coffee. I hope all the guys remember that.
It’s cold now, dead cold. And time to say goodbye.
Email ThisBlogThis!Share to TwitterShare to FacebookShare to Pinterest
Newer Post Older Post Home