SCHOOL DISTRICT'S LAWSUIT NOT ABOUT THE CHILDREN 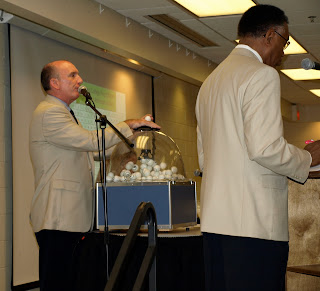 So here we go again: Marching to court to witness a cadre of mostly white, well-paid lawyers argue about the future of mostly black children because of a lawsuit brought by a stubborn, predominantly black school board that contends the district doesn’t have enough green to go around.
Truth is, this case seems more about bruised egos, less about the good of the children—all at the taxpayers’ expense.
It’s enough to make me throw up. Maybe I ought to carry a paper bag in my suit pocket to the Illinois Appellate Court hearing this morning, just in case I can’t make it to the restroom.
It has been nearly two years since I first attended
a court hearing involving Rich Township High School District 227, which filed suit against Southland College Prep Charter School and the Illinois State Board of Education, arguing that the new school would severely harm the district financially—ultimately bankrupting it.
Sounds reasonable.
But consider the issues surrounding the district, including widespread, poor student performance, not to mention fights and assaults, even the sexual assault of a teacher. Then maybe you can understand how some folks in the district with school-age children, including myself, might embrace the idea of a charter school—even with admission based purely on the bounce of a lottery ball for 125 coveted slots.
I was in the courtroom July 2010 when a Cook County Circuit Court judge refused to block the fall opening of Southland. Even in the courtroom, there seemed a palpable air of offence that Dr. Blondean Y. Davis had the audacity to continue to seek to start a charter school after the board had rejected the idea. 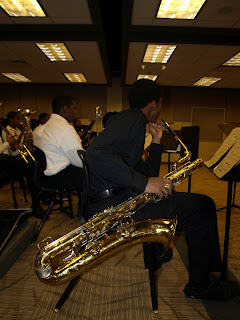 Davis, superintendent of Matteson School District 162—an elementary school feeder for District 227—even had the nerve to appeal to the State Board of Education, which unanimously also had the nerve to overturn District 227’s decision, ultimately paving the way for Southland.
Some nerve, huh?
The real nerve, in my estimation, is the nerve of District 227 to continue to wage an expensive and, so far, fruitless legal war on one hand while continuing to moan that the new charter school is draining its resources during these fiscally-challenged times, times in which the district is grappling with a reported $5.2 million budget deficit.
Okay. So why has the board spent upwards from $122,000 in legal fees to continue its suit against Southland? Or purchased new administrative digs to be renovated for a handful of administrators and board members—all to the tune of $4.2 million?
And why, if the district is so strapped, has the board more recently approved the purchase of iPads for themselves—even as they consider a plan to cut costs by cutting electives at its three high schools starting next year?
How much of this is really about the students?
All I know is, in the words of Keith Sweat, “Something something just ain’t right…”
At least one board member, however, earlier this week said she wouldn’t take an iPad. Cheryl Coleman, elected to the board this year, has explained: “Everybody says they’re here for the student. But every decision we make indirectly affects in a negative way the student...” 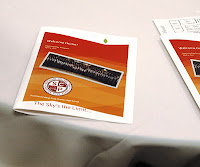 Two other board members have since said they also won’t take iPads, Coleman told me.
Coleman also told me she has privately urged the board to drop the lawsuit against Southland. But clearly, they’re not listening.
So off to court we go, once again this morning, wasting time and money. And why?
Oh, I forgot. It’s about the children. …Yeah, right.
I suspect the most glaring color I’ll see in the courtroom today will be neither black nor white, or even green, but red.
Email ThisBlogThis!Share to TwitterShare to FacebookShare to Pinterest
Newer Post Older Post Home