By John W. Fountain
It has been a cold, cold winter. But I’ve known colder. In January 1979, snow blanketed the prairie, piled up like icy, white mountains. I was a freshman at the University of Illinois in Champaign. The blizzard forced the cancellation of classes, ushered our world to a momentary standstill, eerily silent and frozen.
I remember trudging across campus through the frosted tundra. Then it grew colder: news that my father had been killed in a car accident. It hit like an unsuspecting storm.
Then came my trek from the snow-laden Midwest to Evergreen, Ala., to stand, finally, face to face above the casket of the man who had deserted us by the time I was 4. My collection of red-clay dirt by which to remember him. My tearless farewell to the father whose absence left me with a certain internal—perhaps eternal—coldness. 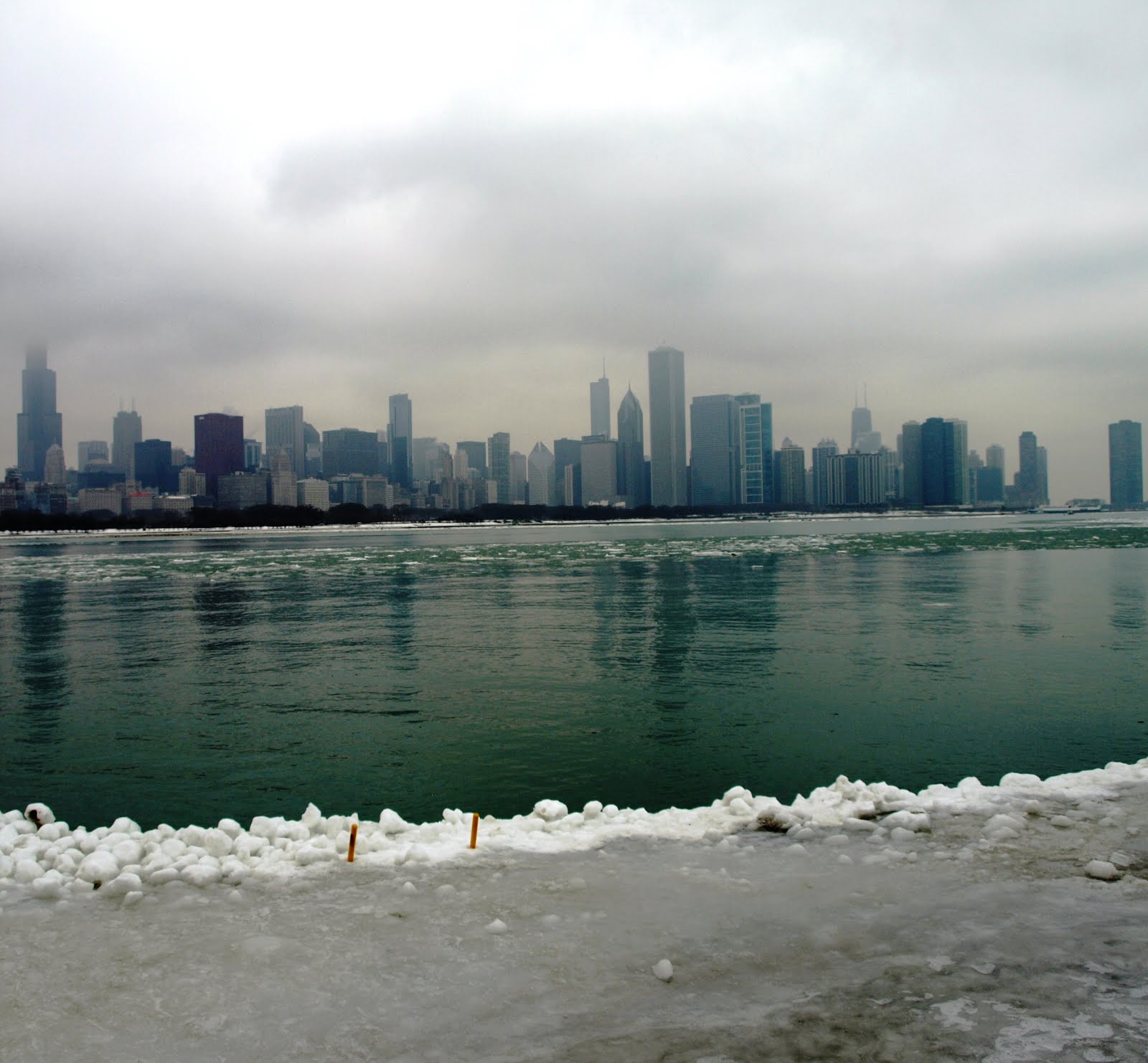 It was so cold.
I was on academic probation, having squandered my first semester—and facing expulsion, unless I pulled up my grades. I had a job but still barely any money. More worries than hope. Sometimes no supper on Sundays—a day when brunch was the only meal served in the dormitories.
I slipped into a depression: my father’s death, my family’s poverty, worries about my mother, worries about my own son—born weeks before I had started college at 18.
It was a cold winter. And yet, I can still remember grasping to the hope of spring that flickered faintly like a candle in a whistling wind.
The winter of 1984 was also cold—well beyond that frigid January when the temperature dipped to 22-below zero. Cold like the eyes of the stick-up that night I was headed home from Wright College on the southbound Pulaski Road bus. He yelled for his accomplice to “throw down” on me. But for some reason, he refused to pull his gun. 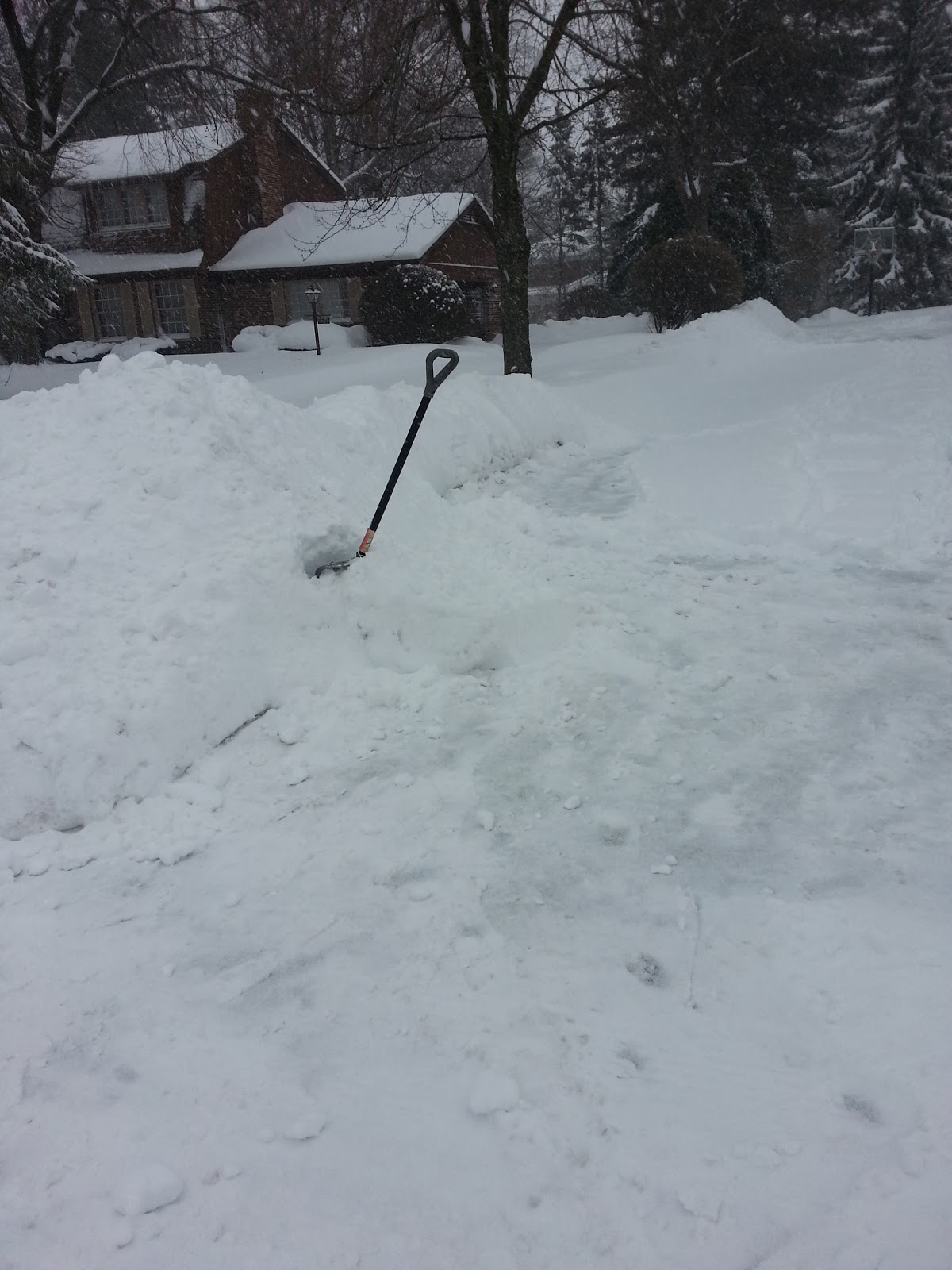 Cold was the night air as I jumped from the moving bus in fear of my life. Hard the street upon which I struck my head as I landed flat on my back. I awakened to the blurry site of the bus’ brake lights glowing red in the distance, my school papers sailing in the wind and cold.
Cold was the winter of 2002, the phone call that late January night. The news coursed through me with a certain chill. And somehow I knew—even as I shoved on my clothes and jumped in my car—that there was no need to hurry this time. That Grandmother had already peacefully passed from winter to spring.
Spring has always been my redemption. Winter the bearer of cold and pain.
I have learned to endure her. To accept winter. To breathe in her winds, even when they are jagged, and burning cold like fire, unkind.
I have learned to accept her inevitable transactions, her thefts and also her rightful claims. I have come to understand that in the seasons of life, winter is a necessary good—and evil.
And like so many, I have outlasted colder winters than this year’s. The winter of poverty. The winters of hardship and suffering, of divorce, depression and shame. The winters of loss, death and pain.
And yet, I am reminded these days that no matter how cold, how long, or how brutal, that for as long as there is breath and life, there will always come spring. 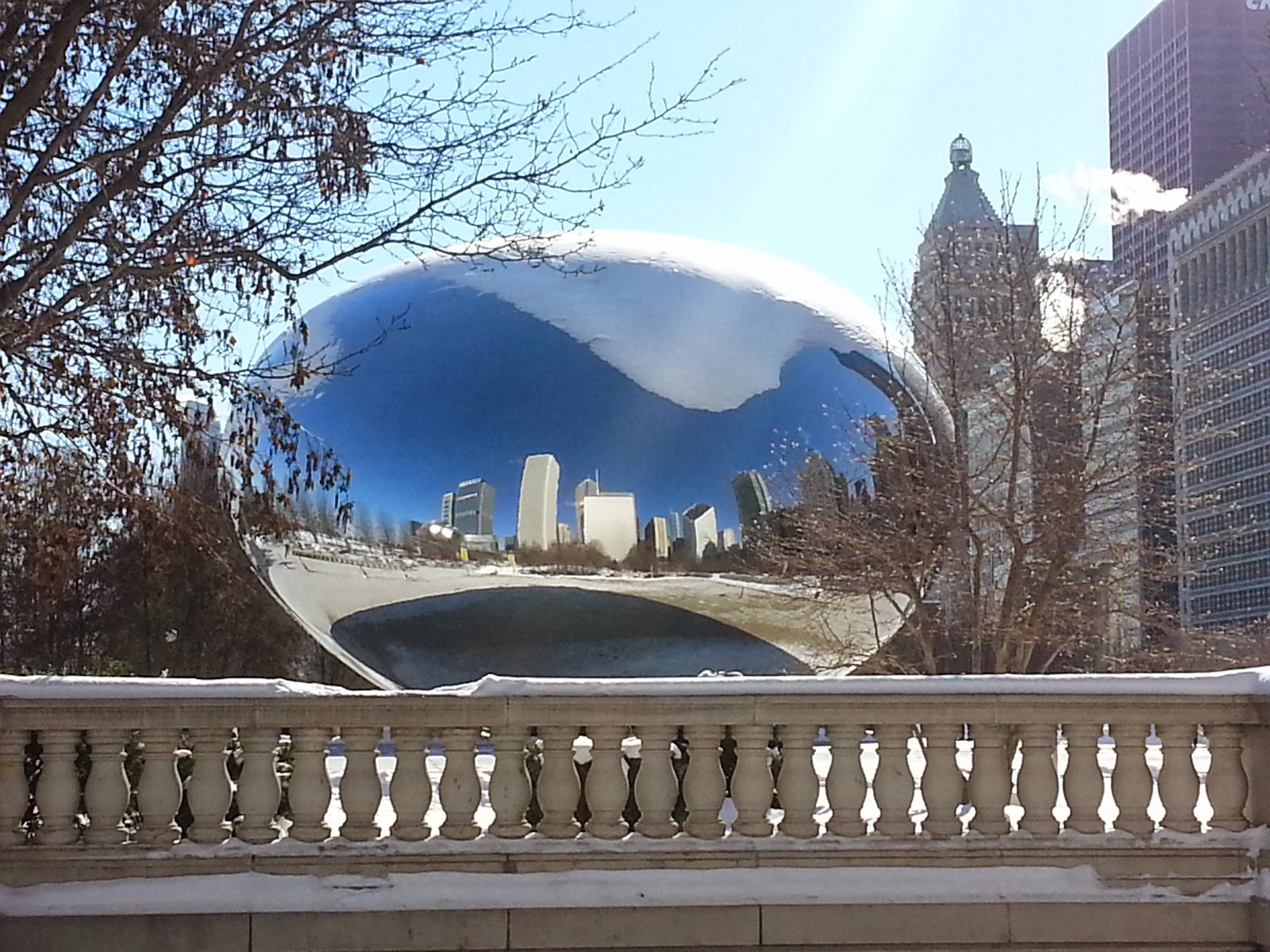