'I am not Invisible; I am a Shadow" 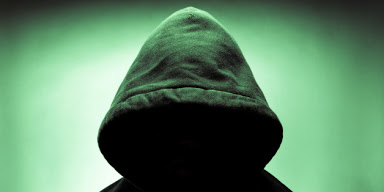 By John W. Fountain
“I am an invisible man. No, I am not a spook like those who haunted Edgar Allan Poe …I am invisible, understand, simply because people refuse to see me…” -Ralph Ellison, "Invisible Man" (1952)
I am not invisible. I am a shadow. People react not to me, but to the exaggerated image of me; to the two-dimensional shadow that is every black man. That is why white people with whom I have worked, people with whom I have laughed and joked and traded stories, have sometimes passed me on the street and not recognized me. Out of context, out of safe surroundings, I am but one among a cast of dark shadows.
_____________
_____________

I am always a suspect. American menace. Most feared. Most hated.

Truth? You Can't Handle The Truth 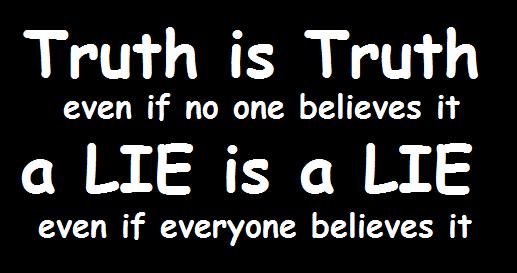 So if I tell you my truth
And it tickles your ears
Relieves you of any guilt
Makes your consciences feel clear
Fills you with self-righteous indignation
Makes you point the finger
(Not over there)
But over here
Compels you to cheer:
“Preach, Brother Fountain…
Tell YOUR people the truth
They don't need Jesse or Al
They need to listen to YOU…”
Read more »
Email ThisBlogThis!Share to TwitterShare to FacebookShare to Pinterest 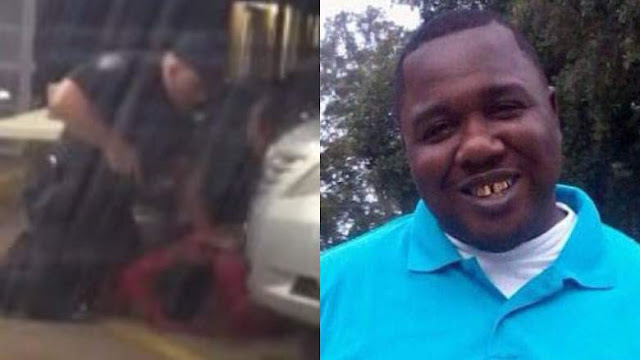 By John W. Fountain
I cannot rest
Cannot write
Cannot carry on today
Unless I pause
to say:
“Why the hell did those cops treat Alton Sterling that way?”
Shot in the back and chest
While he lay helpless on the ground
Armed & Dangerous white killers get taken in without incident
Black men
get shot down
Armed or unarmed?
It really doesn't matter
Licensed to kill us on sight
The same old American chapter
“Shoot to maim, shoot to kill”
The lynching of black men
An historic American thrill
Read more »
Email ThisBlogThis!Share to TwitterShare to FacebookShare to Pinterest 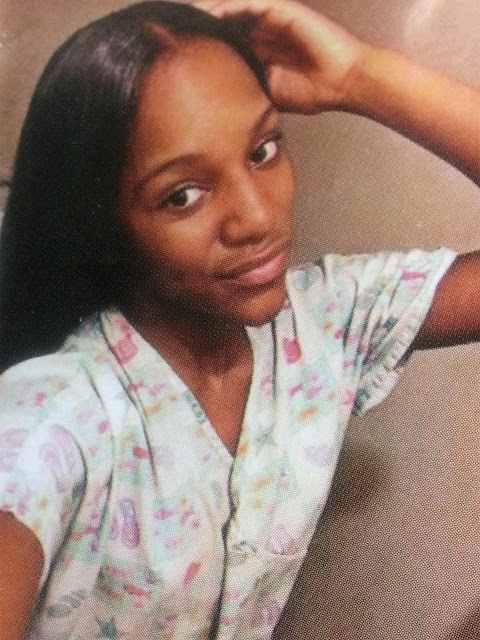 By John W. Fountain
Tyesa, Rashonda, Diamond, Tionda.
Hadiya, Heaven, Frances, Kaylyn.
Jonylah, Tanaja, Tiara, De’Kayla.
…Daughters gone too soon. Somehow we failed you.
Ain’t no sunshine standing in the crosshairs. Baby girl brown eyes. Pearly whites in the sun’s glare. Braided jump rope slappin’ hard concrete. Double Dutch singin’ while Evil--thirsting blood--creeps.
Ice-cold demons ‘round here never ever seem to sleep. They got me screaming from the mountain peaks: Ain’t no sunshine when she’s gone…
Clear blue skies quickly turn to cloudy-day cries. Steel-jacketed bullets rain. And our little brown girls die.
Now they lay their souls to sleep. I pray the Lord their souls to keep. But if we don’t rise before they wake, I pray the Lord my soul to take. ‘Cause ain’t no sunshine.

My Response to Anonymous: Put Some Respect On It

By John W. Fountain
Dear Anonymous, Thank you kindly for your note. I think I understand your sentiment. But let me assure you that the reality of single-parent, African American homes needs no reinforcement. Neither is it a stereotype. The reality is that 7 out of 10 black children live in single-parent, female-headed households. That’s 72 percent to be precise. Truth. Facts.
I am well aware of two-parent headed households. Aware that black homes have fathers. My home is one of them. I am a father, mentor, uncle, brother… And yet, I am the son of a single mother, a wonderful mother who was my saving grace. That is the spirit in which my column was written.

"The next time you write to me, do me a favor:

The Reason Hate Hurts: 'Because it Was You, my Brother' 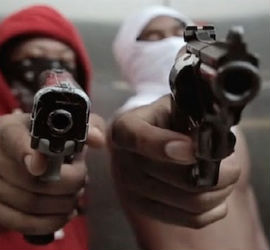 For inquiring minds:
The reason we, yes, even those who seem celebrated,
are wounded by “Haters”:

Haters are those who speak well of you in your presence
Bask in your essence when it benefits them
And yet despise your gift and blessing because it isn't them
They betray with hugs and brotherly shakes
Wear the mask
Play charades
Fill their trap with murderous bait
Of unsought praise
Read more »
Email ThisBlogThis!Share to TwitterShare to FacebookShare to Pinterest 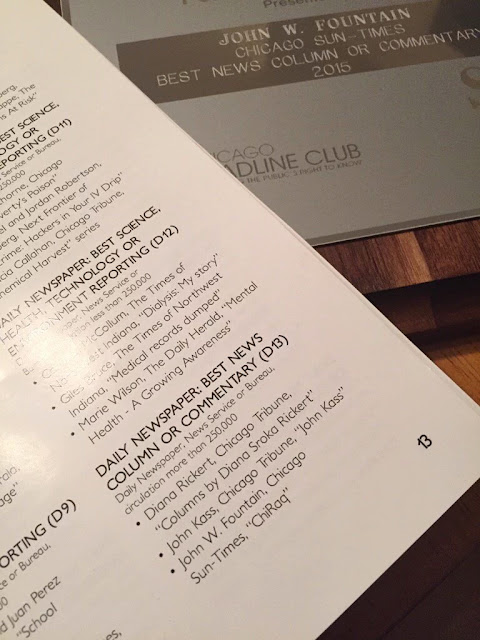 By John W. Fountain
Update on “Father’s Day Thursdays” at Matteson Elementary School: About 30 men showed up—from far and near this week. Among them a man named Gabriel. From Village of Matteson Police officers, to a pastor, to a firefighter, to men of all walks, they filed through the doors to read to the children of the Matteson School, wearing shirts and sweaters or ties and uniforms, or a clergy collar.
Hallways were dotted with desks and chairs as children read to men who sat listening intently, sometimes helping to sound out words, smiling, encouraging, commending. Inside some classrooms, the children read to men or a man read aloud, standing in front of the class, students hanging on every word. These were among the obvious observations.
_______________________

"They see themselves and these children as part of “our” village—as being connected regardless of race, class or any other manmade boundary."

Chi-Raq - A Tale of Two Cities

Chiraq: A Tale of Two Cities as read by John W. Fountain at City Club of Chicago
Email ThisBlogThis!Share to TwitterShare to FacebookShare to Pinterest

Faith, Hope & Clarity
By John W. Fountain
The air inside the narrow storefront church on Chicago's West Side felt like hot maple syrup. Grandmother's brown hands, reached up toward the high white ceiling, the glowing globes and the cobwebs, as if trying to pull down heaven and touch God. "Praise yo' name Je-sus!" one church mother shouted.
"Hal-le-lu-jah," intoned another.
It was Sunday service at True Vine Church of God in Christ, a weekly spit-spewing Pentecostal revival, sometime in 1982. After six days of enduring one thing or the other among the travails of life in the ghetto, "the saints" usually sought rejuvenation through these teary testimonials and spirituals.
I once branded the whole business as snake oil, being of the mind that the spiritual powwows were no better than smoking weed or drinking cheap wine. But that was before my teen marriage and a time on welfare and three children to feed by age 22 led me to seek the intoxication of the Spirit.