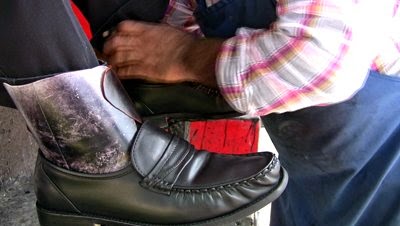 CHICAGO, June 2— Inside this smoke-filled joint, half a dozen shine men wait like hungry lions for the next customer to arrive at the door. Anyone will do. That is, anyone wearing leather loafers or wing-tipped Stacy Adams, some soft Italian-made stomps, or even women's pumps.
''Shine?'' the men shout in near perfect unison when a potential customer enters.
Each shoeshine man smiles a little harder to try to nab the customer and is ready with a shine rag. Here, in this unpolished, West Side storefront on Central Avenue, known as the Shine King, the owner, James Cole, claims to be the reigning shoeshine king of this rather hard-on-shoes town.

In the cold morning mist, The Avenue slowly awakens. The sky is patchy and purplish blue. It is almost 7 a.m. A spotty trail of men carrying bags and backpacks stuffed with their worldly possessions heads north on Martin Luther King Jr. Avenue SE toward Good Hope Road.
Traffic crawls. Exhaust pours from tailpipes, from mouths. Up and down The Avenue, dressed-up women wearing 9-to-5 faces walk in the slumberous rhythm of the morning toward the Anacostia Metro station.
In a little while, the heavy iron security gates will go up on The Avenue's beauty salons and barbershops, its schools and churches, carryouts and storefront businesses. At Clara Muhammad School, the snow-bearded custodian already has raised the security shutters and turned on the lights.
In the east, a pale orange light breaks the horizon. It means that life, even on this forlorn side of Washington, soon will take its daily course.
Thirty years after the Rev. Martin Luther King Jr. was killed, 70 years after his birth, this street – like many named in his memory – embodies both the dream and the dream deferred.      Life and death, faith and despair, violence and a tenuous brand of peace coexist in a 30-block corridor east of the Anacostia River that in many ways is a portrait of inner-city communities across the nation. 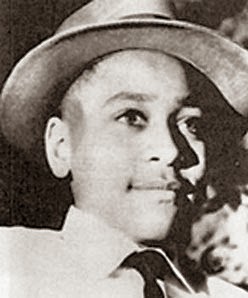 CHICAGO—A midsummer's rain falls upon Emmett Till Road. There is the swish of cars with glowing headlights on this usually bustling thoroughfare that seems to move this morning in the somber slow motion of a funeral procession.
Signs stare out from the windows of storefronts, offering wigs and "100 percent human hair." At night, neon-lighted signs illuminate the doorways above currency exchanges and corner stores that sell malt liquor. Down near where Emmett's road intersects with Martin Luther King's, a local undertaker has outfitted her funeral home with bulletproof glass.
They are signs of the times. And they appear across the South Side of this city that 14-year-old Emmett Till called home, until that night 50 years ago in Mississippi when he was kidnapped and then murdered, supposedly for whistling at a white woman. His disfigured face -- swollen like a pumpkin -- was viewed by tens of thousands who filed past his coffin in Roberts Temple Church of God in Christ. His mother insisted that the world see what had been done to her boy. His death and her defiance galvanized the civil rights movement.

How many victims will it take to prove we value human life? 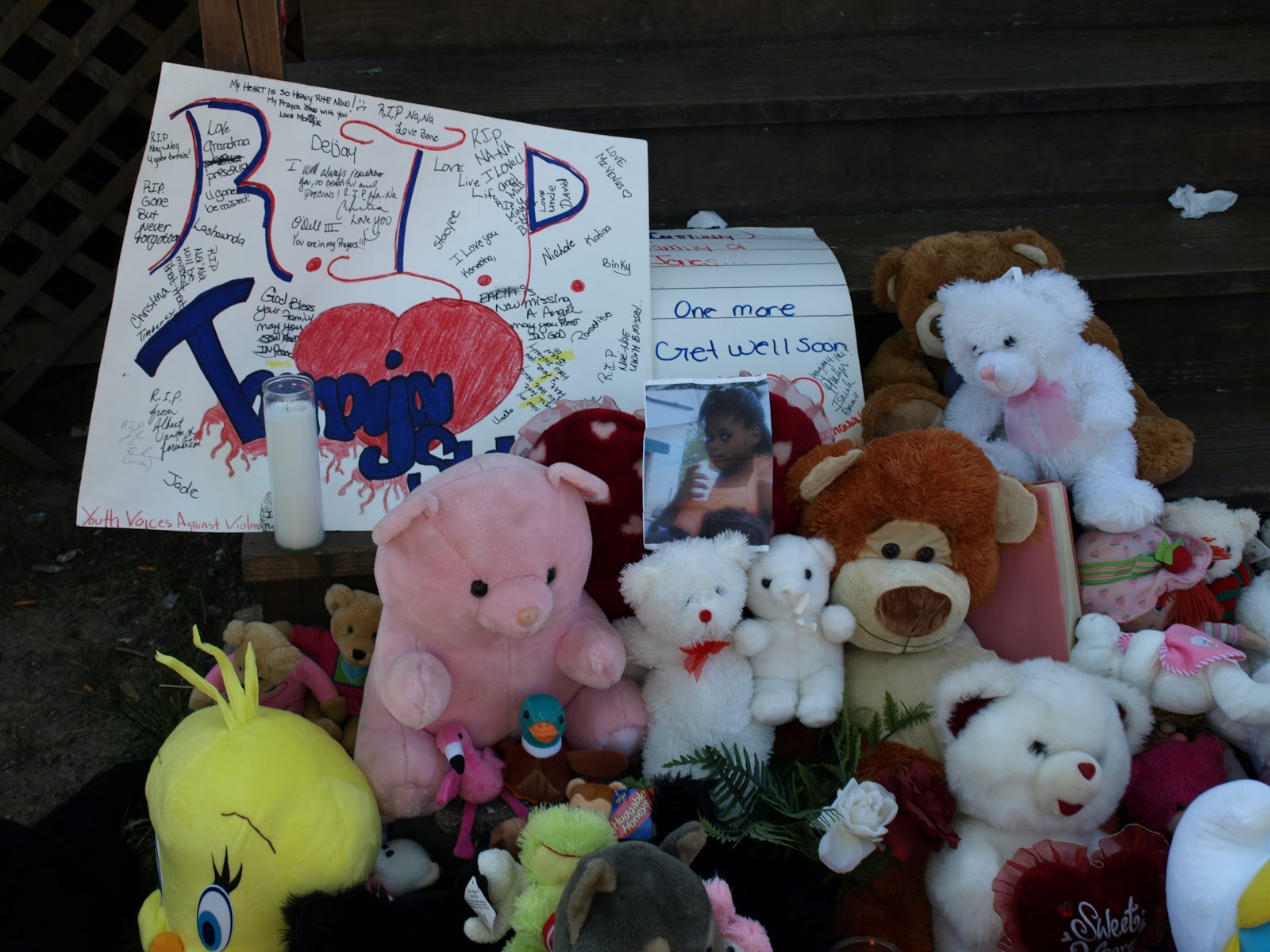 Hadiya Pendleton, 15, was fatally shot Jan. 29 while standing underneath a canopy at a South Side park. This is another in an occasional, yearlong series that looks behind the number of murders in Chicago.
If it were Sasha and Malia, instead of Heaven and Hadiya, would this nation then mourn?
Will we remember through the years, after all shed tears, candlelight vigils, marches and time, our little girls who lived and prematurely died?
In time, will we even remember their names?
Or will we ensure that they died not in vain?
If little rich girls from suburban plains were being slain instead of little poor girls in city neighborhoods where bullets rain, would we then proclaim a state of emergency?
If even an emerald city park, beneath a green shade tree, were not a safe-haven from the gunplay that ebbs and flows like the summer breeze, then would we make it stop?
Perhaps if urban terrorists sprang murderous plots and bullets whizzed up and down tree-lined blocks?
If our daughters were gunned down, even while at play, even while seeking shelter on a rainy day, what would we then say?
READ the entire column

What I would do if I were the pastor 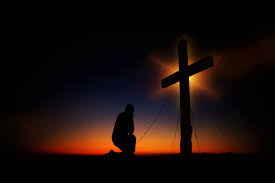 If I were a pastor, I would tear down these walls. Move beyond the warm sanctuary of brick, glass and mortar. Into the cold streets and dark subterranean spaces where humans dwell on life’s fringes, more in despair than in hope.
I would discard the high and mighty pulpit — if we must gather in so-called houses of worship at all — so that none are lifted up. Every believer on the same plane. No pomp and circumstance, if I were a pastor.
I would seek to make the church touchable again. Willing to touch again. Offended less by the foulest smell of homelessness and most wretched of nursing homes than by the stench of Christian elitism and human coldness. Humble. Hungry for souls. Hope-rich. Healing. Wholly seeking to be that light shining on a hill.
I would teach that pastors aren’t supposed to fleece, rape or abuse the sheep. That no one “man of God” holds “the secrets” to prosperity. And that no soul-stirring words spoken by any preacher are greater than the Word of God hidden in a believer’s heart.
If I were a pastor…
Read the entire column