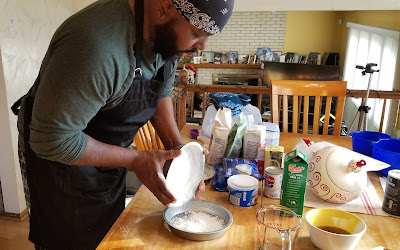 America doesn’t have a murder problem. America—black and white America—has a heart problem. A son of Oakland, Victor McElhaney was slain. He was an American son. He is not forgotten. Say his name. 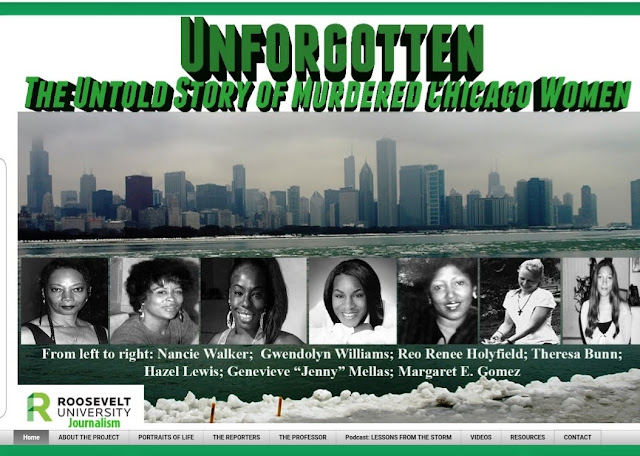 As we prepare to launch our project on 51 murdered Chicago women next weekend, most of them African American, I am excited to share the work of my journalism students over this past year at Roosevelt University. But as a journalist for the past three decades, I am also troubled, disheartened to some degree.

For while I know that we as a society care--we have to care--about the injustices inflicted upon even the least of these, sometimes it is difficult  to tell.

Among the stories I have written over a career, the least amount of feedback I receive from readers of all races is when I have chronicled the lives and deaths of Black people. For stories about the trivial, for my recent story about cake, for instance, I received no less than nearly 60 emails, from Florida to Hawaii. I'm not mad about that. Matter of fact, the responses just may have inspired a cookbook.

But what about the Unforgotten: The Untold Story of Murdered Chicago Women?

It is a different subject than cake, for sure, weightier, substantive and so deserving of our attention.