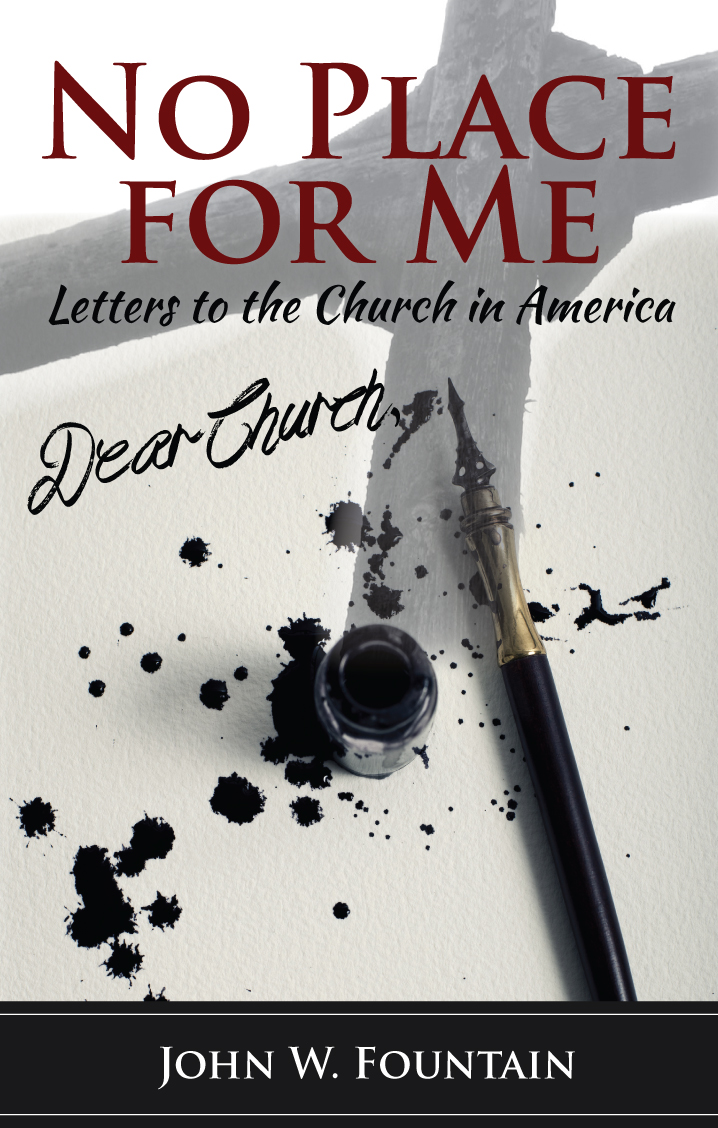 am a sinner. I stand with one foot in each world, one called sin, the other called grace. I stand in the midst of sins I have committed today and yesterday and those I inevitably will commit on tomorrow. And whatever my sins—and they are many—none of them are greater than His grace that by the blood of His Son can make me—us—in the words of a Gospel hymn, “whiter than snow.” I stand because of our Lord and Savior Jesus Christ—He who remembers when others forget but also He who forgets when others remember. I stand. And yet, without Him, I can do nothing.
I stand here, somewhere on the timeline of Christianity—more than 2,000 years after the Day of Pentecost, 18 centuries after Roman Emperor Constantine the Great placed his thumbprint on Christianity, and many years after the Great Awakenings. I stand somewhere in the afterglow of the Azusa Street Revival in Los Angeles, California, which gave birth to modern Pentecostalism in America. I stand. Between the cries of ancestral slaves in the cotton fields of southern plantations, between my great-great grandfather’s pastoral prayers in Pulaski, Illinois, where he—Burton Roy—migrated from Atlanta, Georgia, after the Civil War and the Emancipation Proclamation set him free from the bonds of slavery he inherited from birth. I stand.
I stand on the prayers of my grandmother and grandfather, Florence Geneva and George Albert Hagler, who, in 1943 made their way, like millions of southern blacks during the Great Migration to Freedom Land up north—in their case Chicago. I stand as testament to the prayers and faith of the “prayer warriors,” those gray-haired church mothers with whom on Tuesday and Friday mornings at one storefront church or another we petitioned God for my soul, health and future. I stand as proof that God hears even the cries of a ghetto boy.