This is part of an occasional series titled, "Chiraq" 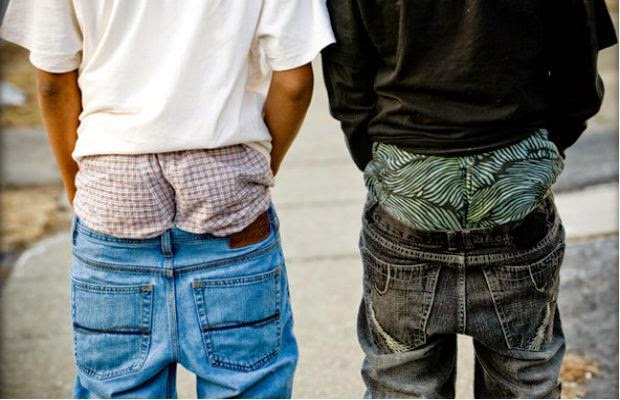 By John W. Fountain
How to raise a killer: First, fathers, abandon your sons. Never cradle or nurture them. Wholesale kick them to the curb soon after life begins. The sooner, the better.
Never spend time with them, never show them—teach them—what it means to be a man.
Make excuses for your absence: My baby’s mother “be trippin’…”
Never show your son any love. Leave him feeling worthless, forsaken by the man who was supposed to love him first, unconditionally.

Want to raise a killer? Fathers, leave your little boy to fend for himself, to search for love out here in these streets, where gangs will embrace him, turn him into a soldier, into a bona fide “G “with an assassin’s glare and no respect or care for human life—the least of them his own.
Or better yet, as an  O.G. (Old Gagster, or Original Gangster, whichever you prefer), why not allow nature simply to run its course. Stand by idly. Allow the inherited curse to be repeated from generation to generation to generation—sealing your family’s legacy of death, dysfunction and destruction. 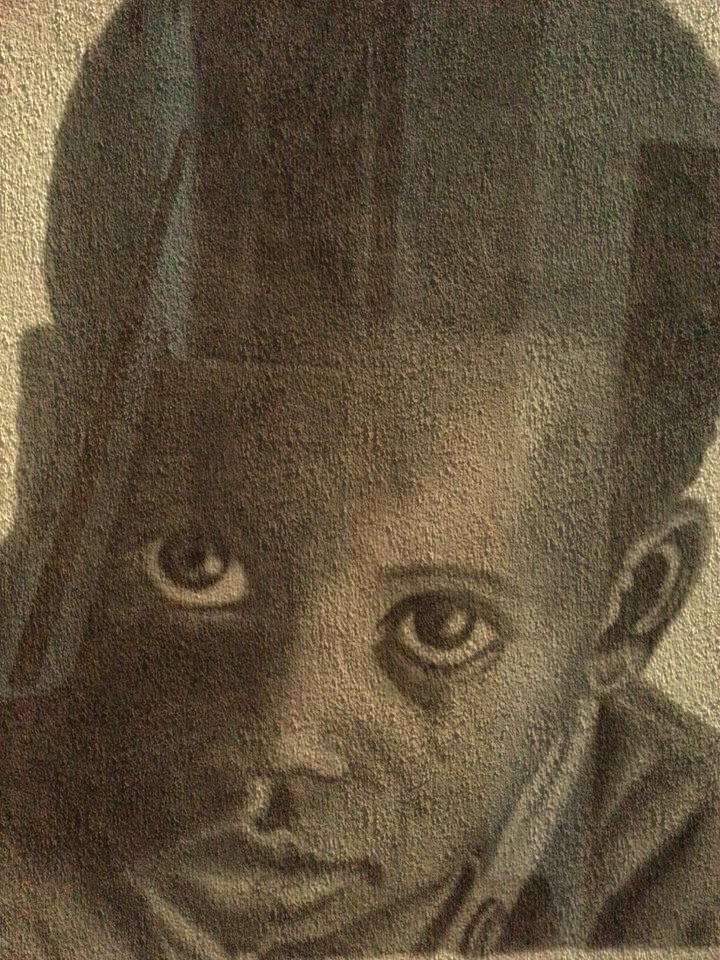 Dear mothers, if you want your son to grow up to be a menace to society, forget that bit about “the hand that rocks the cradle rules the world.” Take no care in the atmosphere you create for your newborn son. Contemplate no big dreams, no grandiose visions of hope, wholeness and life for the man-child placed in your care.
Curse your little boy. Call him derogatory names. Slap him around in public and berate him as he cowers like a frightened puppy. Go ahead, take your anger for his “no-good daddy” out on him.
Let bitterness rest, rule and abide. It is sure to accelerate the incubation of hate, resentment and rebellion that will eventually violently explode.
Pierce his ear. Put a fitted cap on his head, cock it to the side. Buy him sagging pants and fake gold jewelry, and join in with the chorus of relatives who call him: Lil G, Lil Pimp, Lil Soldier… Giggle at his cute “thug walk.” Buy him five pairs of Jordans but no computer.
Do frequently put down men and call “all men” dogs so that your little boy will understand for him there is no great expectation. And do spend more time on your hairweave than on reading to your son. Coddle him. Enable him.
Parents and guardians, if we want to raise killers, we must go to parent-teacher conferences only sparingly. And when we do, we must fuss and fight with the teacher because it’s not “TayQuan’s” fault he can’t sit down, behave and learn. It’s the teacher’s, the system, the government.
To raise killers, we must allow our sons to call grown men by their first names. Make excuses for them. Blame it on the absence of jobs, the presence of guns, the white man.
We mustn’t teach our sons about the sanctity of human life, the Golden Rule, or conflict resolution. Or about the priceless value of self-respect, responsibility, dignity and hard work.
Teach them to be soldiers. To never let anybody “punk him.” Put toy guns that look like real ones in their hands. Give them a steady desensitizing diet of music and media filled with images of themselves, basking in murder, misogyny and mayhem.
If you do all this, odds are, he surely won’t become a brain surgeon.
Now, go ahead, turn him loose. And may God help us all.