What If The Church Left Its Walls? 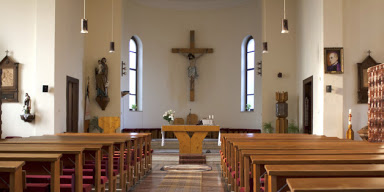 By John W. Fountain
What if? What if, instead of going to church this Sunday, the church decided to “be” the church? What if, instead of pouring through the doors of sanctuaries across this city and nation to worship at cathedrals grand and small, congregants collectively flooded the streets of neighborhoods where there is no sanctuary for the poor, the widow and the orphan?
What if, rather than dropping tithes and offerings into the collection plate this Sunday, each family sought instead to find another family less fortunate, perhaps down on their luck, living in a shelter, a car, or out on the street?
Or maybe there is a senior citizen who must choose between buying medication or food. Or someone else for whom a more mobile and less self-serving church might become the vehicle for little miracles. Comfort for a grieving mother. A salve for a sick and dying child.
________________
________________

"...What if one Sunday we veered from the routine,

religion and ritual of church? "


What if we—the church—stopped focusing on whether someone regularly attends church or not as the test of their true sanctity, and instead began to see random acts of love and kindness to others as a truer measure of a believer’s commitment?
What if we began simply to speak openly, kindly, to those we often walk by silently as they lay in life’s gutter? What if we chose to begin to “see” those we render as invisible—the poor, the indigent, those treated as modern-day lepers—whether it is due to their race, class, or sexual orientation? 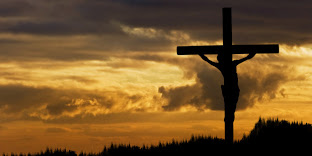 What if “the church” just ditched going to church one glorious Sunday morning, abandoned the pomp and circumstance, our religiosity and ceremony, and simply rolled up our collective sleeves? Donned work clothes instead of our Sunday’s best, and assembled in the street, seeking to do some earthly good?
What if, instead of “having church,” the church came out from behind its walls, and spilled into hospitals and nursing homes, orphanages, prisons and jails, repairing houses, mending communities, hearts, fences? What if the church were to realize that you need not travel to some faraway Third-World country in order to make change—only take a walk or a short drive?
What if the church abandoned its posh pulpits and cushy pews and sought to engage those who feel alienated from the corporatized institutions it has now become? What if?
A few years ago, I suggested to a wise old pastor my idea of writing to urge people to hit the streets rather than going to church one Sunday and use the money they would normally have given to try and make some difference.
“Most churches couldn’t afford to do it,” he answered with a chuckle. “They’d have to shut down.”
Maybe they can’t afford to. Or maybe they—we—can’t afford not to.
Especially in a world where politicians, police and government programs so clearly fail to mend hearts and minds, heal communities, or transform lives. A world where, in my eyes, a man’s so-called religion pales in comparison to his personal relationship with his Creator and his fellow man, and where there is no greater act of worship than one’s selfless sacrifice for the good of others.
It is a world where the church is too often missing in action and failing to fulfill its mission. Some churches do. But sadly, so many don’t.
So what if one Sunday we veered from the routine, religion and ritual of church? And what if it helped sparked a revolution—a wind of revival that brings life to the dry, dead bones that in my mind sometimes seems to best characterize today's church?
What if the church suddenly veered from its path of materialism, separatism and elitism that led Dr. Martin Luther King many years ago to prophesy that it was in danger of becoming an “irrelevant social club without moral or spiritual authority”?
What if we—the church—began our own transformation bright and early one radical Sunday morning?
What if we don't? 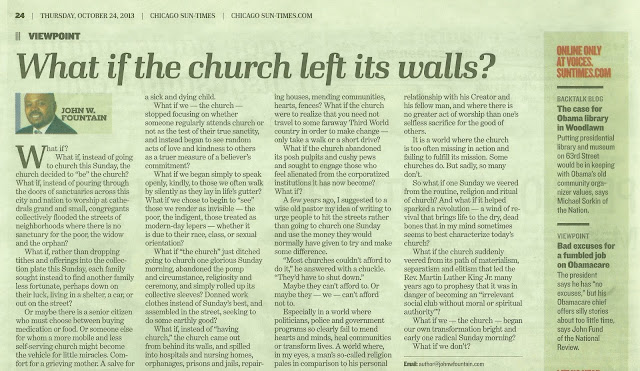