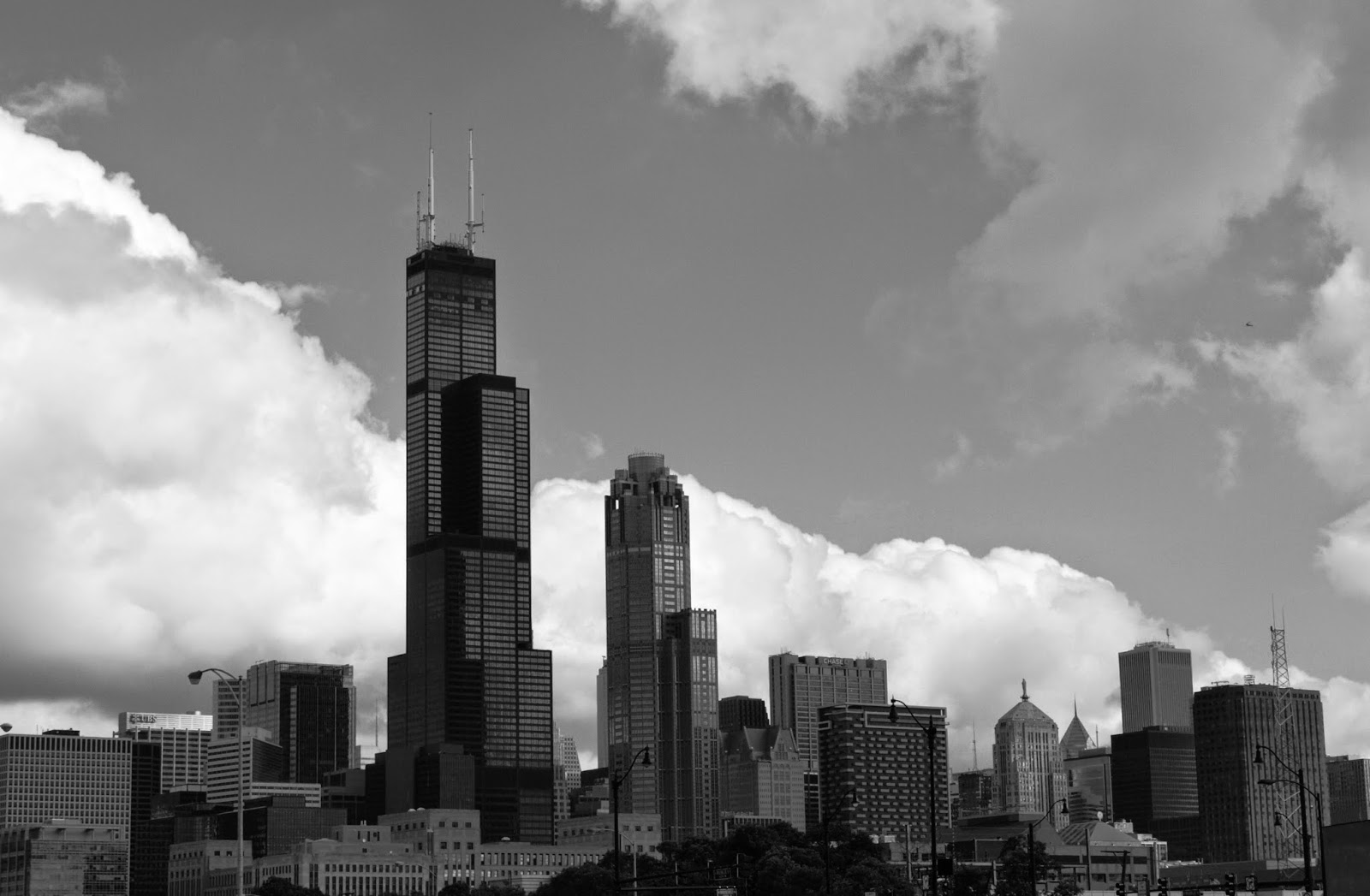 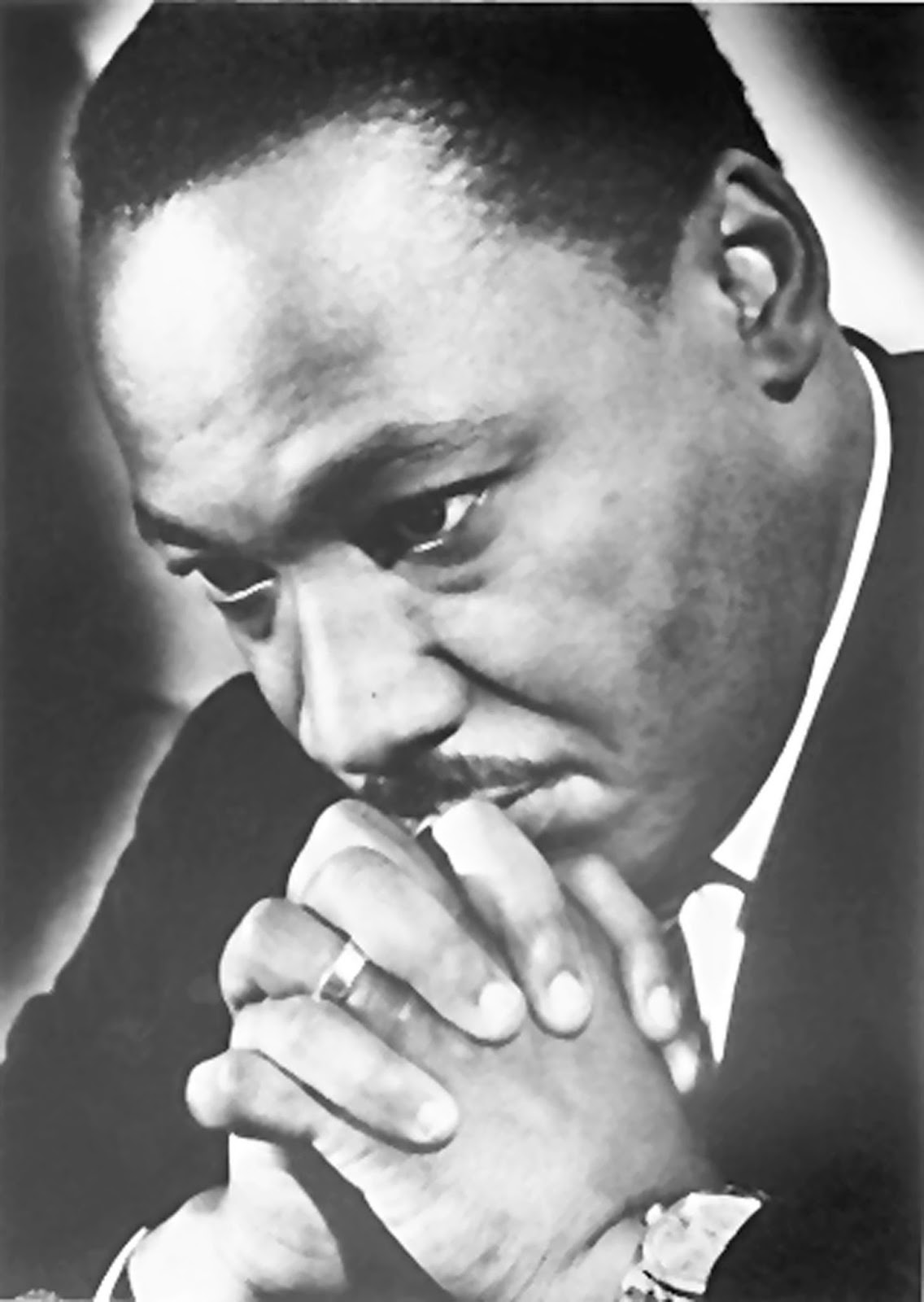 I'm so Chicago. ...I remember a time when we were a community... a time before crack cocaine, before drive-by shootings and children being struck by stray bullets inside their homes... A time when everyone went to church on Sunday morning and the smell of Sunday dinner wafted through the neighborhood. A time when churches were connected to our community and vital, and mega churches and prosperity doctrine were an obscenity to us all...
I'm so Chicago I remember tent revivals, the glow of light from the big top and the call to all to simply “come”... I remember when “Mr.” And “Mrs.” were every adult’s first name. ....and young people respected their elders, would never even say a curse word within earshot. I remember when we were more neighborly, less hateful and jealous of one another and understood the value of education. A time when teachers carried themselves like they were ambassadors of precious hope and promise. A time when parent-teacher conferences were crowded and earning bad grades was a disgrace.
I'm so Chicago I remember the time when it was shameful to have a child out of wedlock and some pregnant girls were sent Down South... a time before sagging when young men wore belts and we're taught to open doors and what it meant to be a real man... A time when twerking was unheard of, when modesty was the norm… A time before half-naked selfies, accentuated by duck lips and the kind of tastelessness once ascribed only to women of the night and that now is exhibited across generations—from babies to grandmothers. 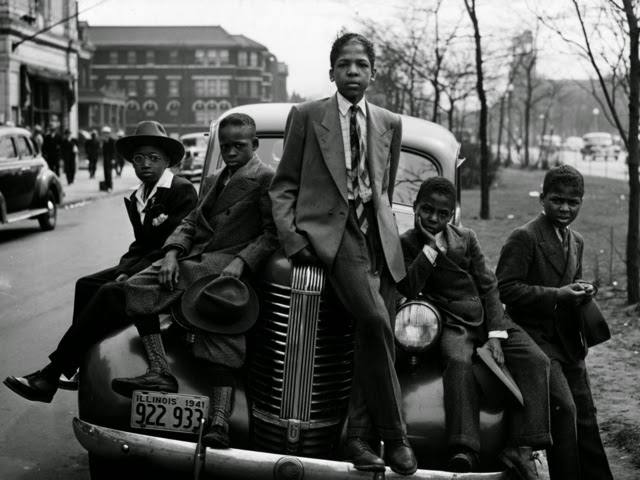 I'm so Chicago I remember when we had so much less as a people than we do now but we had so much more... when rap music wasn't curse music... a time before Basketball Wives, when Real Housewives weren't shameful and brothers called sisters by their names instead of female dogs... A time when even when “Daddy” went MIA, grandmothers and aunts and neighbors stood united as a village to help raise a child. A time when there were more examples of good men who had not abandoned their family, men who brought their money home, men who sometimes held two and three jobs, men who weathered the storms of life for the sake of family, understanding that family—not expensive cars or whiskey good times filled with loose women and hang overs—was their truest treasure.
I’m so Chicago I remember when we lived closer to the land; I remember the Watermelon Man rounding the corner with his sweet serenade, advertising fresh fruits and vegetables. …The time when cornbread and collard greens was the mainstay of our diet rather than fast fat and greasy fabricated foods that now kill us, confine us to meds.
I’m so Chicago, I remember when diabetes was called “the sugar” and it was less frequent in our community… A time when we walked more, played more, ran more and the “health club” was our ability to be active and outdoors in our neighborhoods because they were safer and cleaner rather than deadly and meaner. 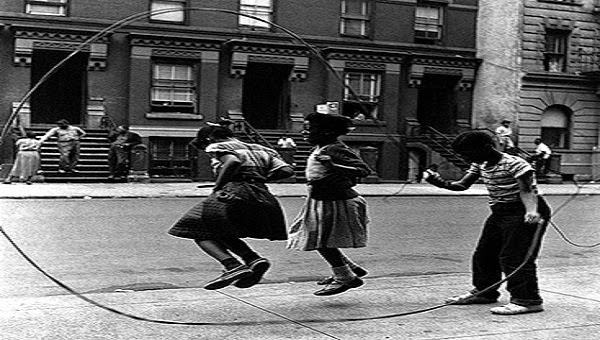 I’m so Chicago I remember little girls—and boys—jumping Double Dutch, the jump rope slapping the sidewalk and their sweet a cappella song. I remember hopscotch. I remember tag football and 16-inch softball in the vacant lot, Johnny-Come-Across and racing down the middle of the street, slap-boxing, chewing bubble gum and sipping icy Kool-Aid cups under a sweltering summer sun, and all the times we scrapped or argued or fought but no one got shot.
I’m so Chicago I remember when we believed in the power of the vote and in our ability to hold elected officials accountable… I remember “Heeeeere’s Harold!” I remember filing past his body lying in state in a coffin at City Hall, the somber tears of a city…
I'm so Chicago I remember that Dr. King once lived in my neighborhood on the West Side... That the King once dreamed here that this land someday would be a better land, a Promised Land rather than a tarnished land symbolic of a broken plan and the deferred dream of a murdered man...
I'm so Chicago that I still believe we possess the possibility and promise of making Chicago to become so much better, so much more...
Contact John at: author@johnwfountain.com 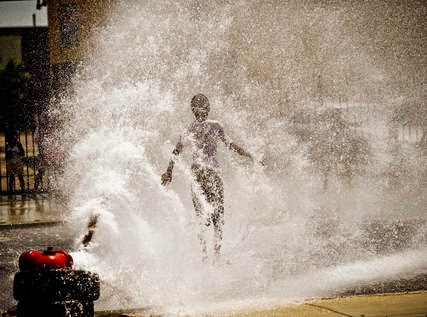